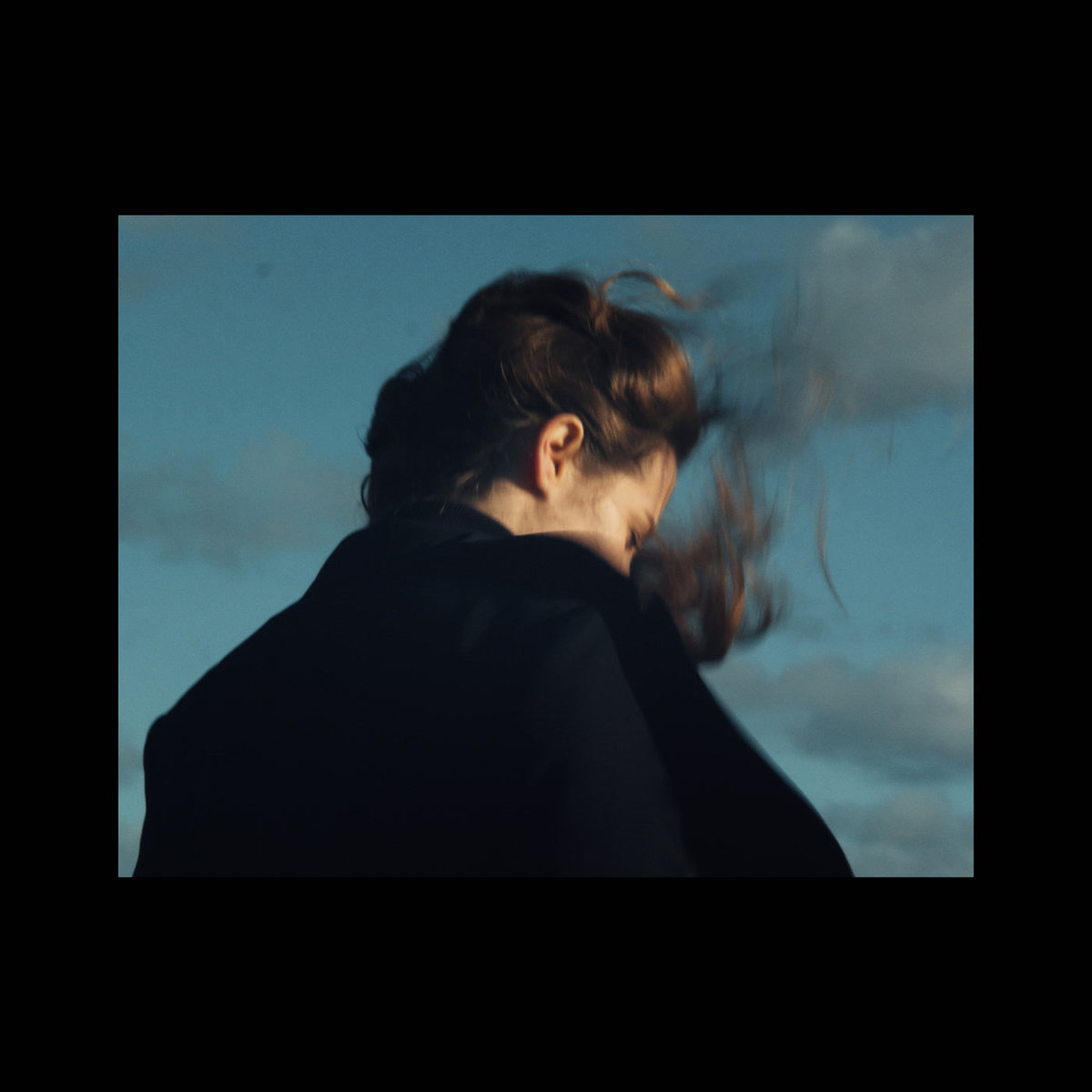 I’m happy to bring to you my debut album, Esja, which was released in April 2019 with Gondwana Records, who have released so many of my favourite artists in the past.

The compositions were born out of a fascination with my principal instrument – the piano – which, on the album, takes form of an upright from my flat. In my own subjective way, I try to reinterpret the capabilities of its sound and harmonies, observing the way in which it resonates within a compact room space and translating, into the language of keys and hammers, the melodies I overheard on the road – most significantly, during my travels to Iceland and the Bieszczady Mountains in south-eastern Poland.

You can listen to ‘Esja’ here.

More about the record:
Esja is her debut solo album and for Rani it is her first, real, personal statement as an artist. “No hiding behind the ‘collaborations’ or ‘projects’ anymore. For the very first time, finally – just me, as I am”. The compositions on Esja were born out of a fascination with the piano as an instrument, and Rani’s desire to interpret its sound and harmonic possibilities in their entirety and in her own way. Recorded at Rani’s apartment in Warsaw (the piano room has a beautiful reverb and the space has become part art studio and part sound laboratory for Rani) and at her friend Bergur Þórisson’s studio in Reykjavik, Esja is a series of beautiful melodic vignettes, inspired by, Berlin, Iceland and the wild mountains in Bieszczady as well as a love of art and architecture. Sensual, sensitive, rhythmic, atmospheric, free but harmonious, beguiling and hypnotic, collectively they project a sense of unlimited space and time.

The book contains specially selected compositions, art photography, as well as a digital pass to download audio copies of the titles coming from her debut album “Esja”. It has been manufactured out of high-quality paper and cardboard, sewn together in a way that ensures its stable placement on a piano sheet music stand of any music lover that chooses to read it. The scores include the 10 tracks from the album, as well as 5 other, yet unpublished, compositions.

This time, Hania envisioned the book as more than a mere set of sheets: she wanted it to be an album that tells a wider story of places, events and emotions that have accompanied her creative process. Interspersed among the scores are photographs by Marcin Leszczyński, a friend of the artist who joined her two years ago on a journey to rediscover the charms of her beloved Bieszczady Mountains (Biesy) and the inconspicuous beauty of Warsaw (Warszawa), where she studied and currently lives.

Another contribution to the visual side of this album comes from Anthony Zinonos, a U.S. collage artist who dedicated a number of his works to Esja in particular. The all-round graphic form of the publication was designed by Nicola Cholewa and the accompanying texts were translated from Polish by Piotr Wieczorek.

“I dearly hope that this book brings you joy, along some inspiration and motivation to pursue your own creative ventures, or to make music together with others. On purpose, I have not included many dynamic and articulation marks, as I wanted to leave you more freedom to shape your own, personal interpretations of these pieces. I know that I am leaving my music in good hands.” Buy ‘Esja’ here.