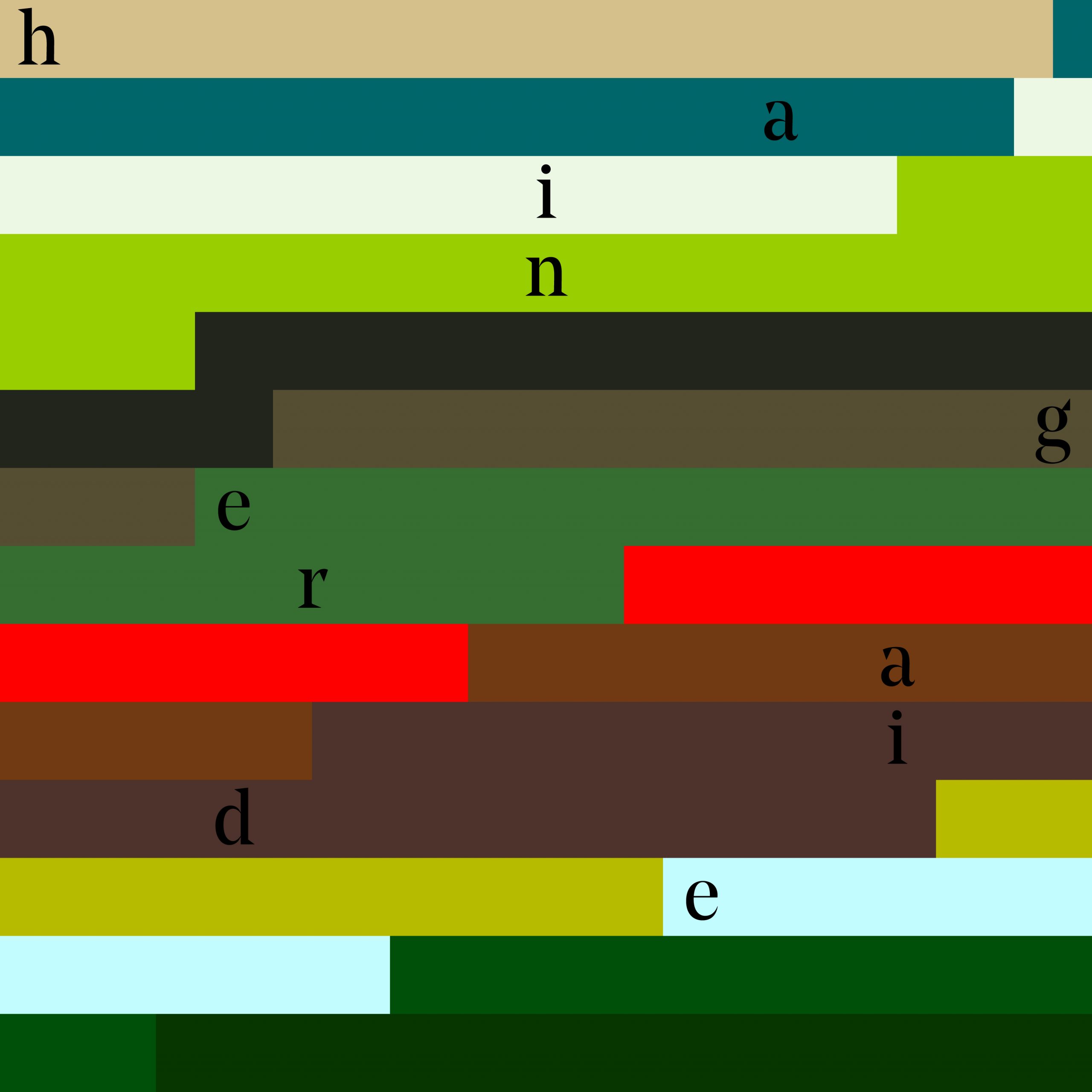 In an era of social distancing and self-isolation how can we work together and encourage each other all the while supporting those at the frontline of this pandemic? The artists of the German booking agency Von der Haardt have come up with an idea; to unite and deliver one incredible compilation album with all proceeds donated to Médecins Sans Frontières.

Haingeraide is the name of this project, but much before it became an album title a “Haingeraide” already embodied the values of cooperation and community that artists want to rescue today. As far back as the Middle Ages, German farmers established “Haingeraide” as a form of forest and land management cooperative. “We hereby refer to the collective as an ideal form of community. We as a family, in solidarity in hard times and far away from the influence of the authorities, stand united,” states Ralf Diemert, Founder and CEO of von der haardt.

By now, we are all well aware of the monumental impact this pandemic has been having on the music and live events industry. With tours postponed and concerts cancelled for the foreseeable future, artists, agents, managers, promoters and dozens of other employees have seen their incomes reduced instantly, if not wiped out entirely. Yet, despite the challenging scenario this industry and others are currently navigating, it is important to remember the far more difficult fight happening at the frontlines of this pandemic “With the tendency of our societies going back to a nationalistic mode and closing borders, we are unfortunately forgetting many who are not living in privileged western states,” explains Ralf Diemert. “That’s why we’d like to donate the proceeds to Médecins Sans Frontières, an independent humanitarian NGO that is providing medical assistance to people affected by conflict, epidemics, disasters, or exclusion from healthcare.” Haingeraide is about connecting people – artists and labels of course, but also doctors, patients and the wider audience – and to show a way forward that is based on values of family and friendship rather than solely business.

This special release features previously unreleased and unheard material, where an all star cast of artists were encouraged to share music that reflects on the idea of creating and living in collaboration. 18 international artists have agreed to partake in Haingeraide, from experimental electronica producer and conceptual artist Pantha Du Prince, to in-vogue Polish pianist Hania Rani, indie folk singer-songwriter José González to award-winning performer, Sebastian Mullaert. Each artist has contributed with a new track or rework of a fellow musician, giving the album a broad scope from thumping dance-tracks to solo piano tunes. Haingeraide also counts with first-of-its-kind collaborations between artists, such as the one between Hania Rani and producer Fejká for the tender yet enthusiastic track No Goodbye. British cellist Peter Gregson and pianist Lambert also decided to join forces for the emotionally stirring track, The Dive.

Musically, Haingeraide has a wide-ranging appeal that is sure to seduce both the lovers of neo- classical and techno music. On a humane level the project touches and inspires all who have helped and been helped by our communities throughout these past months. Haingeraide, more than just a collaborative album or charity release, is the proposal of a new model going forward – one that’s based on the centuries’ old value of cooperation above anything else.