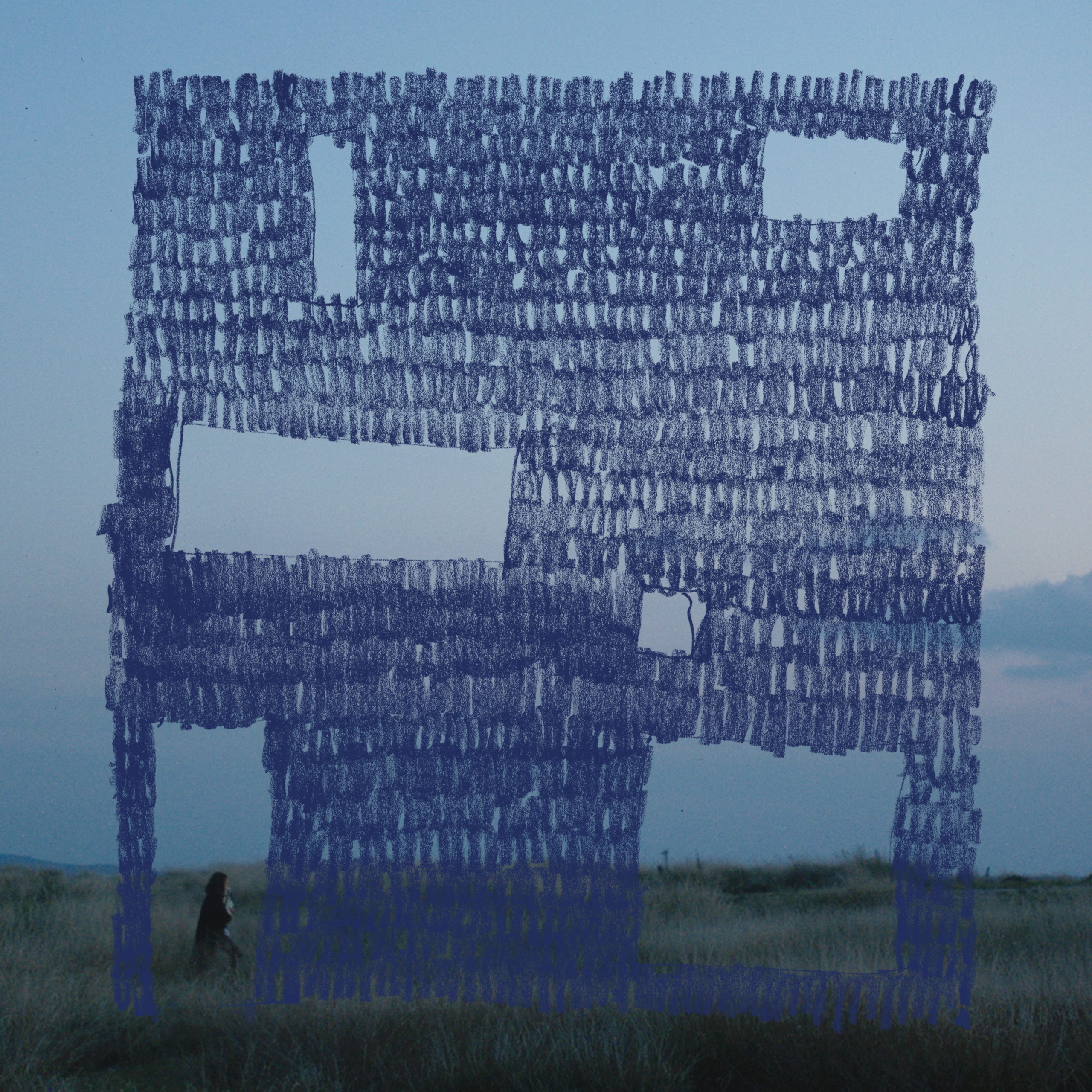 LEAVING
The album starts with a song called Leaving which reminds me a bit the beginning of Schubert’s Winterreise. We don’t know who is leaving and why, what happened before and where he/she is heading to. We don’t know if he/she is a lover, a friend or somebody else. The song tells a story about the moment of “leaving”, when we still can stop the person. It starts with words ” Are you leaving, is there a better place?”. The character would love to keep the beloved person back but knows that it will not happen. The song is based on very specific harmony formula, that appears not from the beginning in the song, so the key of the song is not revealed until the piano comes in and bring the full harmonies to the composition. Written in 2018, during the summer days, the song opened a whole new chapter in my creation. I started to build my compositions on contractions made from many layers pre-recorded on piano. The song became a starting point to many of other songs on the album.

BUKA
The title of the song was inspired by Finnish writer – Tove Jansson’s tales about the Moomins. One of my favourite characters is the Groke, which in polish is Buka. She appears as a ghost-like, hill-shaped body with two cold staring eyes. Wherever she stands, the ground below her freezes and plants and grass die, anything that she touches will freeze. She seeks friendship and warmth, but she is declined by everyone and everything, leaving her in her cold cavern on top of the Lonely Mountains. The song is built from many piano layers, put on each other in a specific way, kept in a very energetic and dancing mood but with a cold touch of relentless rhythmic motives.

NEST
The song tells a story about deciding to stay away from the noise of the modern world and building a little home – nest – in a nature, somewhere in the forest. It’s a decision to live alone, surrounded just with trees, wind, sun and the moon. The composition is opened by improvised sequence played on piano but reminding the sound of Japanese harp, followed by piano passages and voice. Composition builds up towards a big climax in the middle, where the deep sound of base joins the other instruments.

LETTER TO GLASS
This little piano song was written just before I started recording session for the Home album. When I improvised the main theme of the composition it reminds me a lot of Glass, one of the most listened to song from the Esja album. I decided to keep this first thought and make with the composition a tribute to the previous album.

HOME
The title song Home is one of the oldest compositions on the album, first sketches of the song appeared already in 2017. I was performing this song a lot and knew that it should be one of the key songs for the upcoming album. I decided to include it with a brand new arrangement, with drums and double bass and a more expanded piano and voice section. The song is about building a new home, in a symbolic meaning, after a devastating event. It’s a composition full of light and hope for new things to come. The song is also a call to a beloved one to come back, but the return is unfortunately not possible.

ZERO HOUR
I took a title for the song from german expression Stunde Null. Term refers to midnight on 8 May 1945 in Germany. It marked the end of World War II in Europe and the start of a new Germany.  Zero Hour implies “an absolute break with the past and a radical new beginning” or a “sweeping away of old traditions and customs”. The composition has a lot to do with new beginning because it was written during improvisation process, from nothing. It is based on a very dark mood in D Minor key, emphasized by double bass, voice samples and piano chords. In the middle part, when the drums join it changes mood to a more energetic one.

F MAJOR
Is a piano solo song, based on a constant movement and unceasing flow of musical motives. Composed in the F Major key, it shows a full range of piano possibilities. The song starts immediately and floats till the very end to finish without a notice.

SUMMER
In this composition I was trying to build a specific atmosphere of careless days during summertime or holidays. It’s an improvised piece of music, that reminds me of an impressionistic painting, where shapes lose their forms and contours. I wanted to bring a listener to specific moment of “nothingness”, sound meditation, to the pure joy of listening.

RURKA
Rurka was a song written as a birthday present for a beloved friend. Rurka, actually “Rurka z kremem” is a name of a dessert which is a cake in a shape of tube filled with whipped cream. I wanted to write a little song to brighten up the day, just like a delicious dessert can do.

TENNEN
I have composed this song – first titled Flow – many years ago in Berlin. From very beginning I wanted to include strings and some electronics. The song has evolved through time and it’s the most expanded composition on the album, consisting of piano, string quintet, double bass, drums and different kind of synths. The title come from the expression I have found in Japan last year. In Japanese “Tennen” means the natural state of things as they are, without affection. This feeling ideally explains the atmosphere that I wanted to achieve and describes the natural flow of the music.

I’LL NEVER FIND YOUR SOUL
This piece is a letter to an imaginary character that is probably lost and struggles with life. Singing brings him hope and warmth, comforting feeling that everything “will be fine in the end”. The song is deliberately retro style, reminding me of the old-fashioned blues songs, where nobody is rushing. I wanted to bring into the music relaxed atmosphere, inspired a bit by the Radiohead’s song “Everything in its right place” and the way of using vocal sequences there.

OMBELICO
Ombelico is a little composition for solo piano, kept in a very intimate atmosphere. The song was written at my home, when playing my upright piano and I wanted to bring there this very close and private feeling. That’s why I called the song Ombelico which means in Italian “navel”, one of the most “private” parts of our body, that is also a reminiscence of our birth.

COME BACK HOME
The song is a rework of my own song “Home”. I came across this idea while working on the material for the album and new arrangements. I couldn’t decide which version of the composition I like the most, so I decided to remix it and bring it to the album as a ‘call back’ to the place that we have left in the beginning. This version is darker and moodier. I wanted to create here a bit of an “apocalyptic” atmosphere, like the real end of world (in this case end of a long journey) using a dark sound of moog synthesizer and rhythmic motif on the drums repeating like a mantra. I can imagine there, that the main character is finally coming back home but what he sees has nothing to do with the view that he remembered when leaving the place. I wanted to show that everything is constantly changing, and that nothing stays in the same shape forever. Every journey changes us, as well as the places that we have visited or left in the beginning.